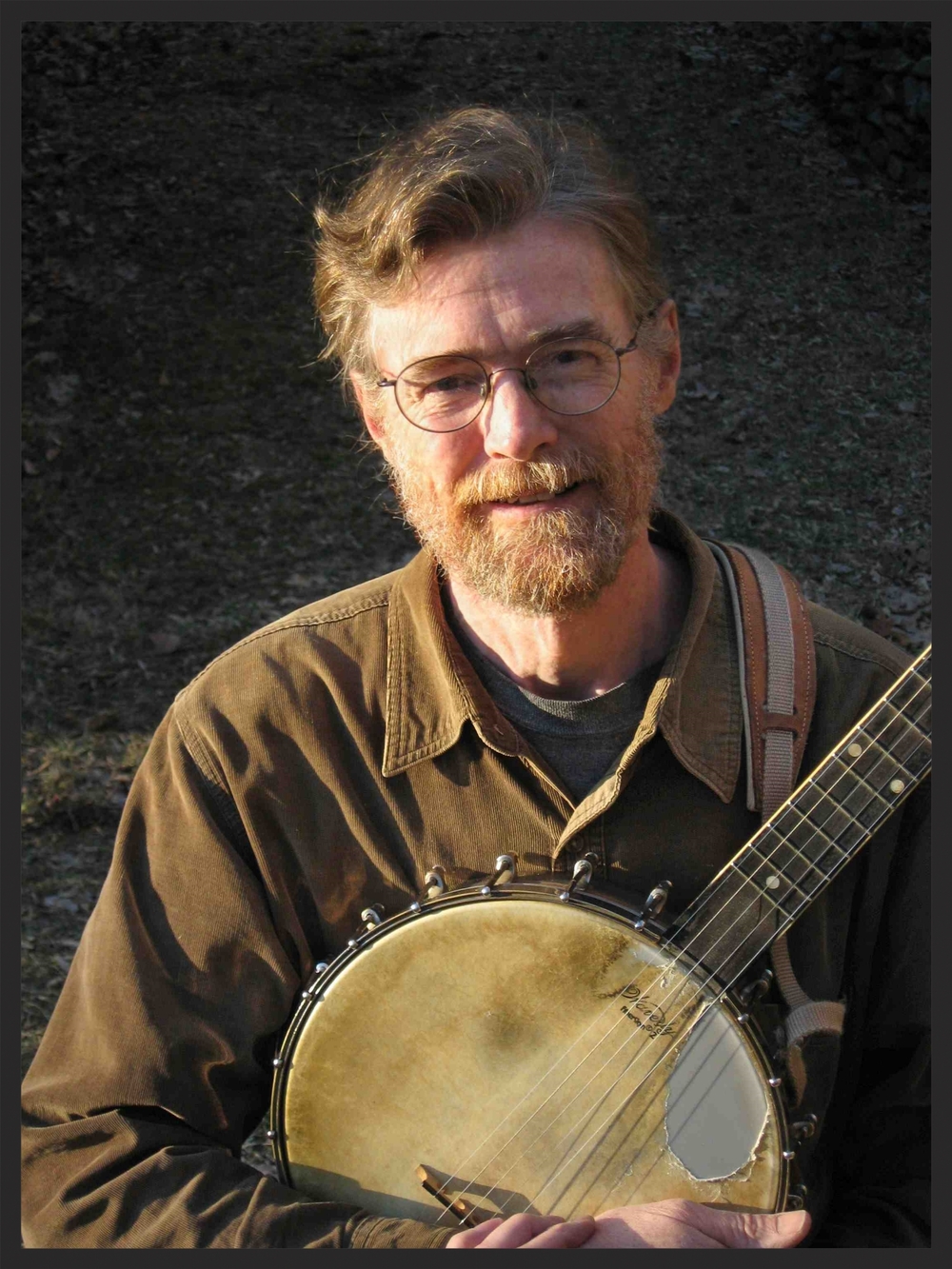 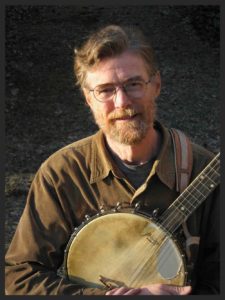 The music and dance traditions of Appalachia are often portrayed as survivals of an ancient Anglo-Celtic heritage that was brought to the region by the early pioneers. Since the time of the earliest settlers, however, the southern backcountry has been home to a diverse population, which has always maintained contact with the outside world through trade, travel, and immigration.

This presentation, which will include demonstrations of the fiddle, banjo, dulcimer, and flatfoot dancing, will explore the roots of these southern Appalachian traditions and challenge some of the common misconceptions and myths that have long been associated with them.